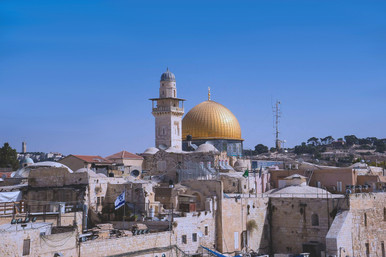 Why They Fight: The Story of the Arab/Israeli Conflict - (Audio CD)

There is much misinformation and many outright lies spread today about

the facts of the Middle East conflict. In this broadcast Michael

Israel. A remote and obscure territory of first the Roman Empire, then

the Ottoman Empire and later the British Empire, Jews, Arabs and

Christians have lived there for centuries. But bloody conflict between

these neighbors erupted after events following World War I and the

establishment of various Middle East states, including the State of

Israel. Why? Michael Medved presents facts to clarify a dark and