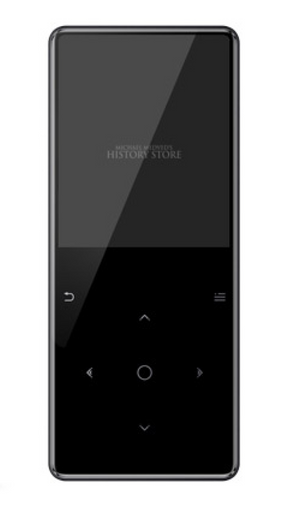 God's Hand on America Audio Book on an MP3 Player.