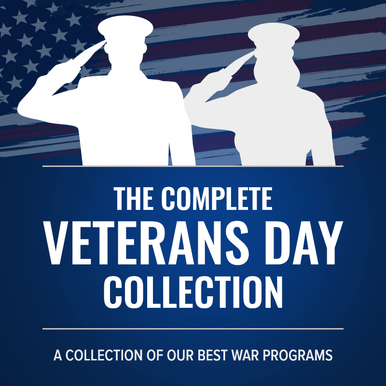 In honor of Veterans Day remember those who served by keeping their memories alive. The Complete Veterans Day Compilation is a collection of our best war programs—over 20 hours of audio content.

Get a FREE Michael Medved Show Beer Mug with purchase (while supplies last): 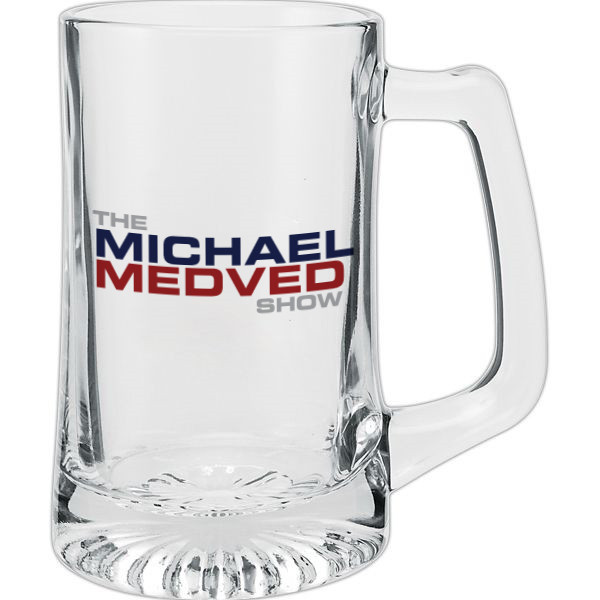 Battles of the American Revolution

Independence...Freedom...These are the battles fought, that ignited a revolution that would become a pillar of the world. Hear the stories of what it took, the planning, the stragtegy, the lives lost and the victories won. This how America became free

Wars of the 19th Century

From Mexico declaring war on the U.S., the best and worst conducted battles in American history, to this country's own civil war; in the collection, learn about the struggles, the trials and tribulations, the defeats and triumphs of the wars of 19th Century America.

Wars of the 20th Century

In this collection, Michael Medved dives into six wars that helped to change and shape, not only America, but the world, into what it is today. With an unbiased opinion, Michael gives a detailed and honest account of the history you know and even more so of the hisotyr you don't. Learn the history behind the greatest wars of the 20th Century.